What Is Load Testing and How Does It Work?

What Is Load Testing and How Does It Work? 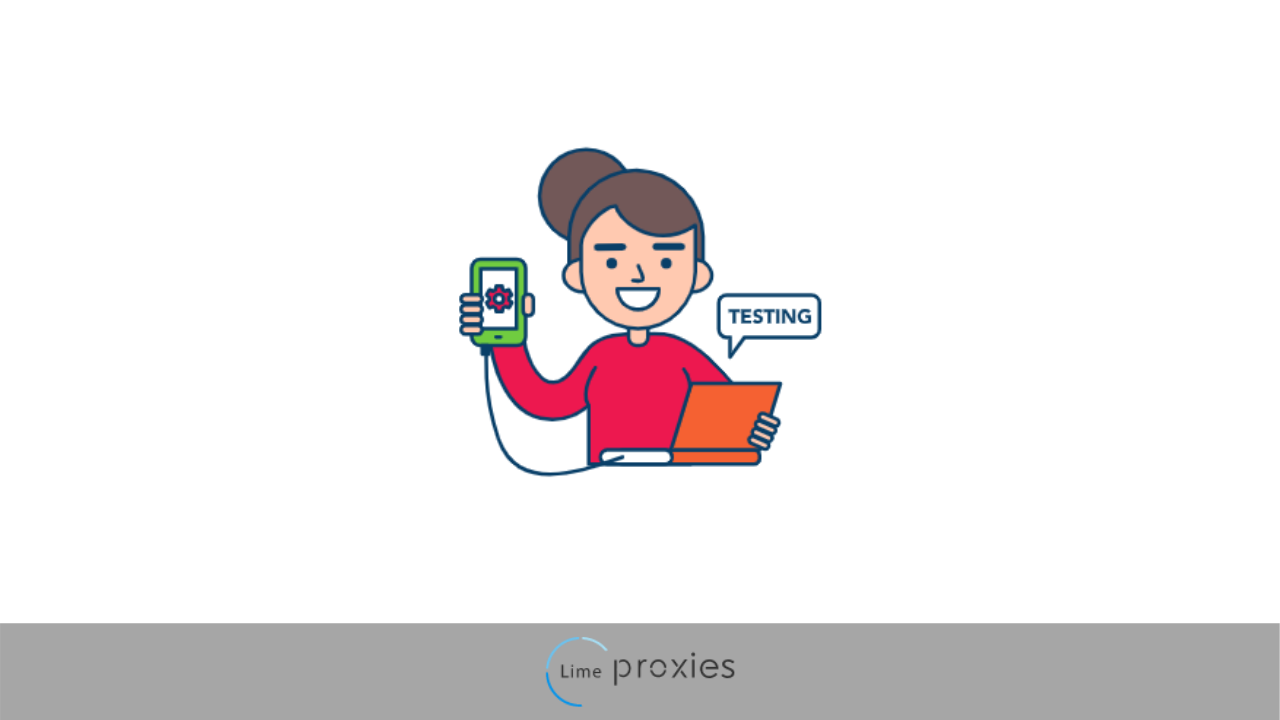 In What is Load Testing,

When anything is under construction, scrutiny takes place at different levels to be sure that the final piece is adequate in every way. It is the same thing with app developers when they are coding software. They perform various types of tests at different levels of development.

Without such tests, the shortcomings of the app wouldn’t be discovered and corrected and the app would fail when sent to the market. Load testing is one of the performance tests that are conducted when apps are built, but what is load testing, and what is its importance?

Load testing specifically targets the performance of the app after the expected large number of users start using it. Would the app be able to take it? Or would it fail miserably? These are what you find out from load testing.

Other tests are also conducted to help you evaluate the general app performance, identify bugs and loopholes so you can fix them. They are all performance testing and come in handy during application development.

What Is Load Testing?

Load testing is one of the performance tests that are conducted when an app is built. It accesses the performance of an app when multiple users try to use it by mimicking this condition. It’s important during the development stages of a back end or front end system as it gives a clue about their performance under high traffic. Load testing provides information about the challenges that exist and allows for improvement.

To get the best out of load testing, you must have heavy and reliable traffic as you perform the test. Load testing is performed with load generators. They generate the traffic and load on the system so that its scalability and performance can be tested. The load generator forwards the requests to the system and gets the response.

The response time is measured and information is gathered from this data. The information is then used to evaluate the system’s performance generally, and its performance under load. By this, the necessary adjustments that are needed would be obvious and fixed.

Many businesses have gone digital and are taking advantage of the vast audience and customer base that’s available on the internet. Customers also appreciate the convenience of shopping online and getting all the information they need at the click of the mouse.

For this to be possible, both parties rely on applications and other systems. Since both businesses and customers largely rely on this to carry out many functions, they must perform optimally. One way to be sure that these systems can withstand the needs of the public is to carry out load testing on them.

Over the years due to technological advancements, the standard for apps and systems has risen, and it falls to the developers to meet this standard. If your software doesn’t meet up to the expectations, it can cost you some money.

Gartner states that the average loss during network downtime is $5,600 for every minute. Such production losses can be avoided with performance testing such as load testing.

To answer the question, “what is load testing?”, it can also be described as a test that truly proves that your application can perform satisfactorily under high traffic or load in production.  Systems that do well during routine tests don’t always do well under load and this test shows areas of weakness so that the glitch can be fixed before the system becomes available for use.

Performance testing generally is important as it helps you cut down on risk. The risk could be to your company, risk to your software, or risk to your customers. What affects one of these can affect all and so you need to have early foresight to prevent anything from going wrong.

How to Perform Load Testing

Both load and stress testing are types of performance testing and are necessary when building a system. Load testing is done to check a system’s response and performance to the load it was built to bear.

Stress testing on the other hand is done to access a system’s response to overloading and very high traffic. It’s used on a system by placing it in an environment with unlikely scenarios.

With load testing, all we are interested in is that the system can do what it was made to do. But in load testing, we push the system beyond its limit. Both types of performance tests are used to determine how well front end systems or back end systems perform when they are being used by the intended users.

When you perform stress testing, you are deliberately breaking the system by exposing it to conditions that make it fail. After seeing the process, you can then tweak the program so that its break down at this point is more acceptable. It gives you data on how far a system can go under stress so you can establish its upper limit.

Load testing is done in normal conditions. It shows you an application’s response to user traffic under normal circumstances.

Real-Life Use Cases of Load Testing

Open source load testing tools are free. They may however not be as sophisticated as the ones with licenses or internally developed.

A company can choose to design its load testing tools to meet its needs specifically. This type of load testing tool however requires professional skills and a dedicated team to take charge of the building and maintenance.

Manual load testing can also be done manually. It is not as efficient as the automated ones due to the number of limitations it has. It is time-consuming and takes a lot of resources to perform.

Licensed load testing tools can be used for different applications, are flexible, and can be used as many times as is required.

Load testing is an important part of every application development process, and it has numerous benefits. It helps the company detect weaknesses in its system before it causes any loss of revenue. It also helps with good user experience as you can put the infrastructure in place to cater to your audience.

Load testing is a continuous process and there are guidelines to ensure maximum benefit from it. So when the question “what is load testing” comes to your mind, note it as the performance of your system before it becomes publicly available. 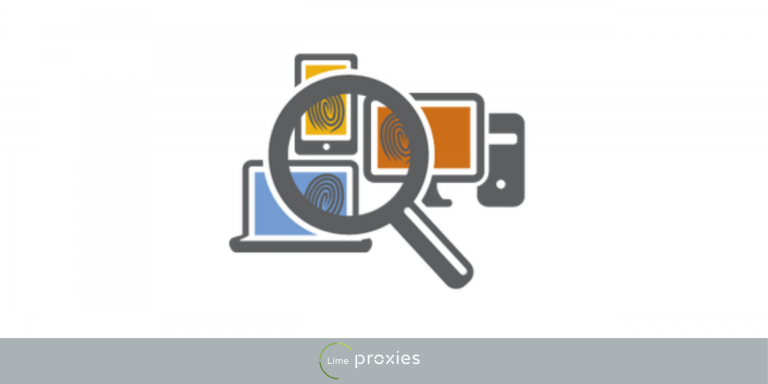 How to Choose a Proxy: 5 Tips to Keep in Mind

Choosing a proxy server is really overwhelming, isn't it? Well, we’ll make it easier for you. Here are the best tips to help you Choose a Proxy 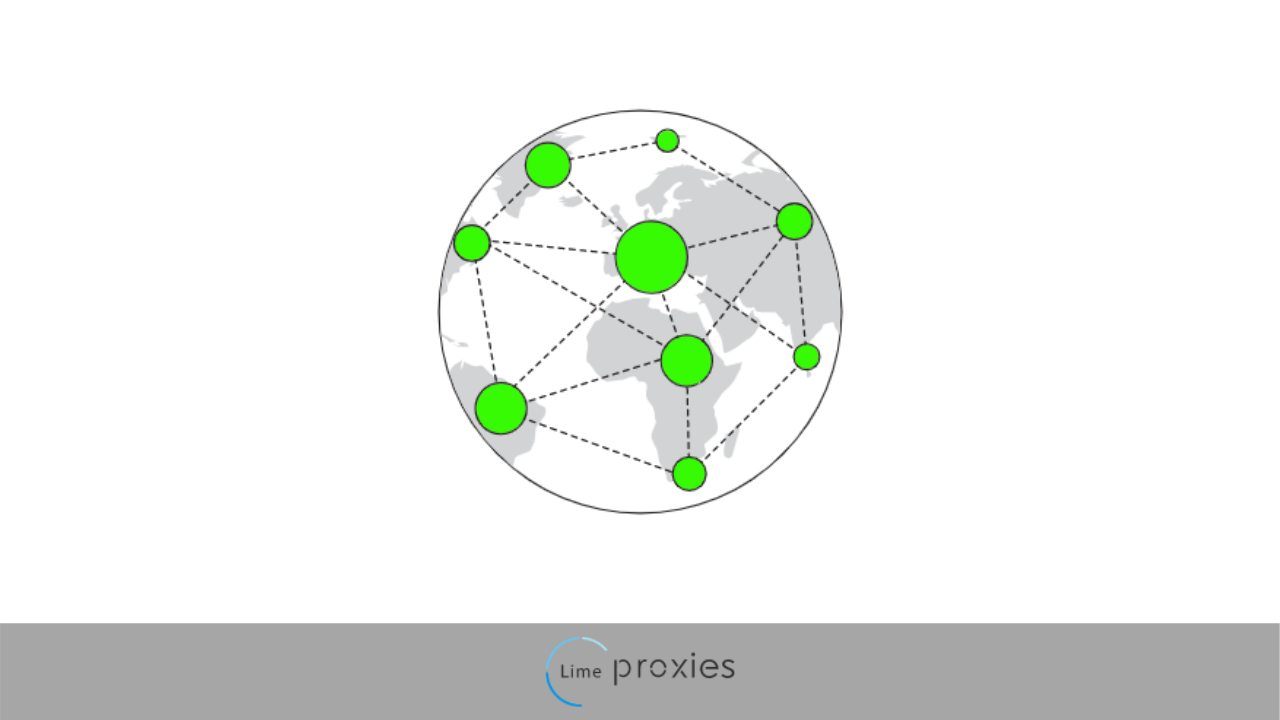