What is the impact of Edward Snowden on the World?

What is the impact of Edward Snowden on the World? 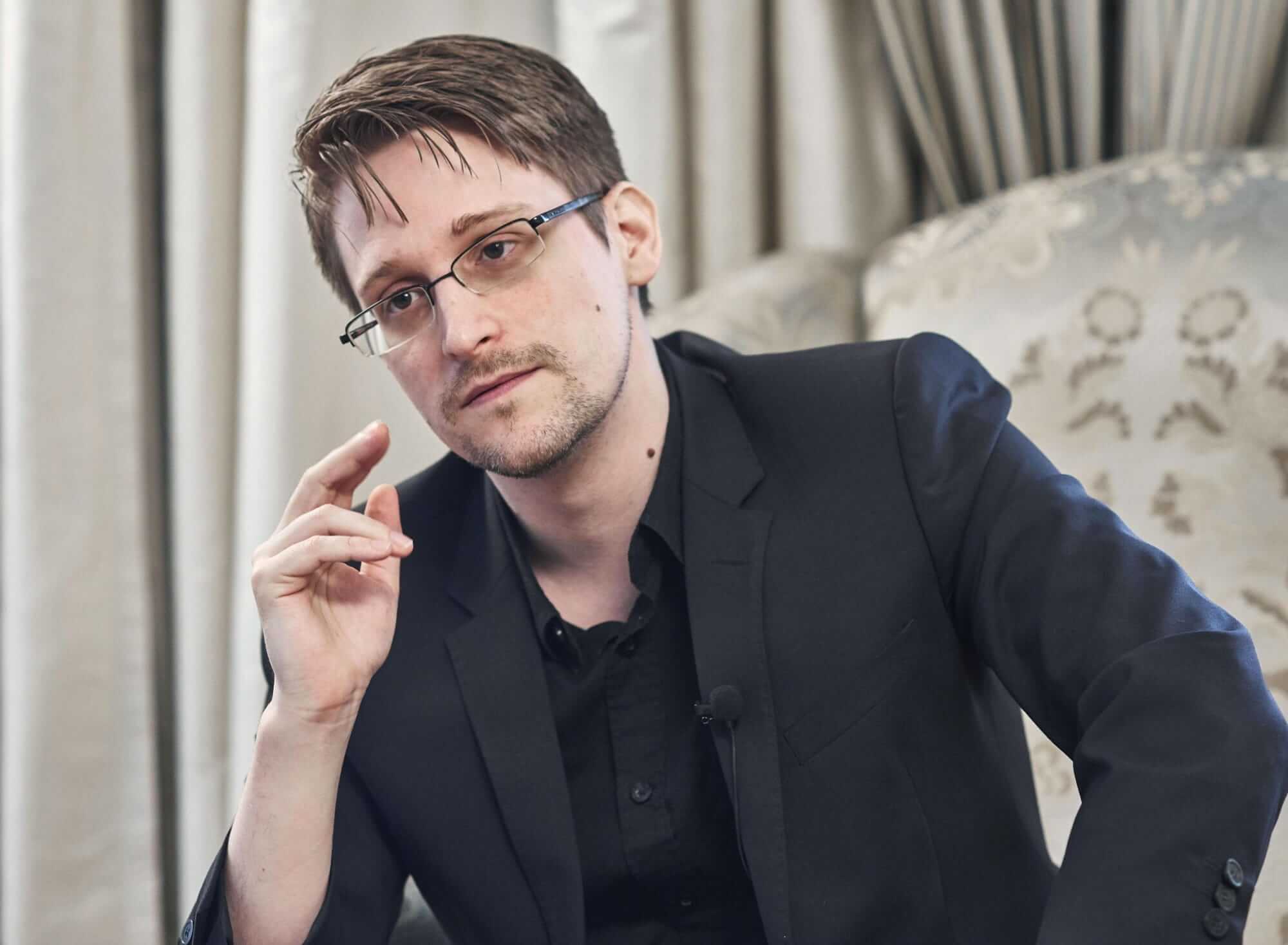 An American citizen named Edward Snowden gave away information that contained documents from the National Security Agency to a journalist from The Guardian in June 2013. The documents were concerned with domestic spying of the people all over the world by the US officials. The newspaper revealed several documents on how the USA deployed a clandestine surveillance program called PRISM.

This program collected internet information without the permission of the public from nine major internet companies and it was Snowden who informed the public about the thieving of more data than which was required. Further leaked information shows the poor US international relations with Brazil resulted in cancelling a state visit because of espionage carried out by US officials.

For all, it is negativity that included misuse of public information, the revolutionary release of classified information has changed the world we live in by cybersecurity continuing to protect the citizens of the world from surveillance and spying not only from their respective governments but also from cybercriminals. As it is been five years now that Snowden showed his support for privacy and was against misusing the power of data. The following have been the direct consequences because of his actions.

The then President Barack Obama in August 2013 initiated and announced a review of the NSA’s program to restore a balance between the protection of public’s privacy and safety.

The President’s protocols also further denied NSA access to spy on heads of states allies as wireless company Verizon was accused of  tapping German Chancellor Angela Merkel’s mobile phone. With efforts of Edward Snowden, we have helped in scrutinizing the protocols of spying and usage of public information. The Freedom Act was passed on June 2, 2015, which ended the bulk collection of internet metadata and phone records in the US. 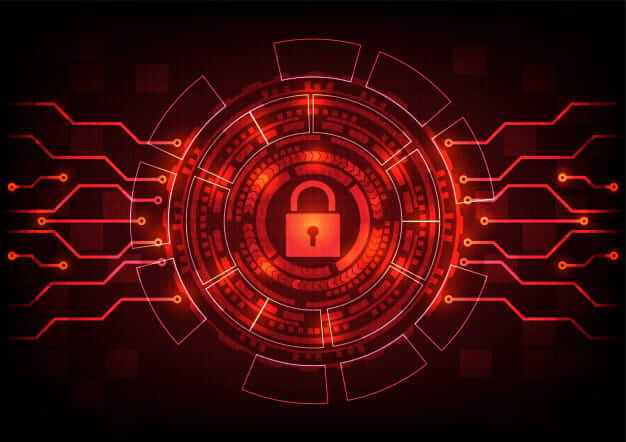 The repercussions of Snowden’s leak made tech giants like Apple and Google to take note and there was a rise in providing new encryption technologies to protect the privacy of their users. To impede the leak of emails through Yahoo or Google, both of the tech companies ensured to add encryption to their customer’s emails. Recently, Whatsapp took an initiative in providing an end-to-end encryption of all the messages that their users wrote.

A Voice for the People

Organizations like Open Media have been an outlet for ordinary people to keep the Internet surveillance-free, open, and affordable. Their aim is to unite the internet worldwide to ensure free expression and privacy online becomes a part of our natural life.

Fight for the Future is helping in ensuring the web to hold freedom of speech without the fear of censorship. Snowden’s actions have empowered more people to speak out against mass surveillance.

Snowden’s actions have helped to change the world we live in, even if we try to categorize him into a hero or traitor. Cyber Security straightened out, took note and improvised the privacy protection of their citizens and world. The least we can do is be grateful for his efforts that brought a tenfold change from the pre – 2013 years. 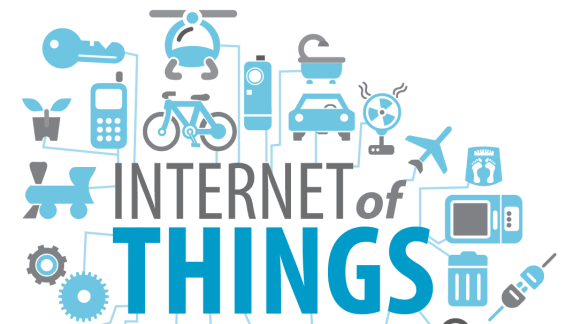 The Internet of Things – Technology of the future

Imagine a world where the lights are automatically turned on when your car nears the driveway, the front door of a house that unlocks when approached by a member of the house; but keeps locked for stranger. This is indeed the type of the world the Internet of Things wants to develop.

PrevWhat are the features of Incognito mode?
NextCan you Protect your Online Life while Travelling?