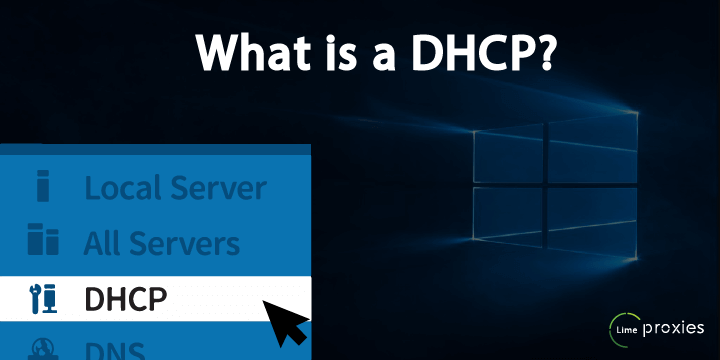 Networking in simple terms is a way of sharing data between devices. These devices can be under a private network such as school, small offices, etc to a global network which is usually called the Internet or the world wide web.

Networking started in the late 1950s by the US military and by 2016 we were able to send up to 100 Gbit/s with the help of fiber technology. Networking devices or components such as routers, switches, optic cables, etc play an important role in establishing and maintaining the network infrastructure.

Data is transmitted in the form of packets in a computer network with the help of packet switching. There are various network topologies that help in completing the packet transmission such as star, mesh, bridge topology to name a few.

When it comes to a wireless device, it can work in three major modes and this, in turn, decides the role of that particular device in the network. A wireless network will always be a combination of devices in these modes.

One of the most important networking device is the router, which helps in connecting one network to the other, decides based on predefined set of rules as to which traffic will pass through them and most important is that they assign IP addresses to the devices that are connected to them.

The three major type of modes are

1. Client: Devices like the phone or PCs are basic Clients. When you are connecting to a remote hotspot or the switch near you, that device becomes the Client. This mode is otherwise called as “station mode”

Some routers can be used as Clients too, which enables them to act like a wireless adapter, and this allows it to connect with different Access Points. This can connect two Ethernet points to each other or other access points.

2. Access point: Most of the network’s foundation are access points and they allow devices like Mobiles, Tablets, etc to connect to them and also control them. In case you utilize Wifi in your home or office, it is probably through an Access Point. A router can be called “Master” if it is set up as an access point.

3. Mesh: There are some devices available like a phone, laptop, etc that support a mode where the devices can connect to each other without the need for an Access Point controlling them. Such a network is often referred to as “Ad-hoc Network”. Each device is responsible for sending and receiving data. As such type of network forms a Mesh, they are also referred to as Mesh Network.

What is a DHCP?

As we know that a network consists of a lot of devices trying to communicate to each other or to the outside world, it is crucial to know how these devices are identified on a network.

DHCP stands for Dynamic Host Configuration Protocol which is responsible for assigning an IP address to the devices connected to the access point and runs on the Application layer. This allocation can be dynamic or static depending on the configuration.

DHCP has the details of all the IPs assigned to the devices in a network so that in case a device is connected, it could be identified with the help of MAC number and this helps in assigning different IPs everytime. 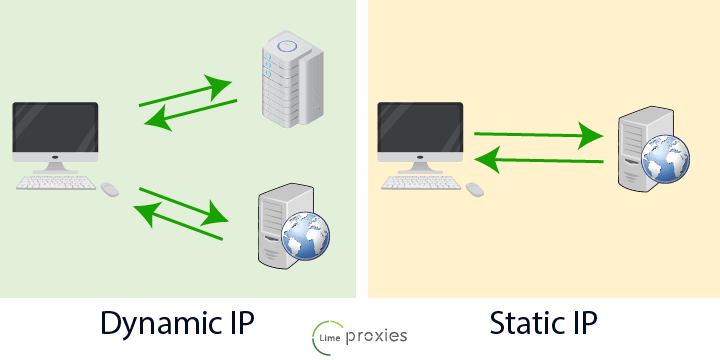 Dynamic IP Allocation: In this type, any device on the network is not permanently assigned an IP, instead the device leases the IP. So even if the device connects to the same network later, it might be allocated a different IP address.

Static IP Allocation: This works in a similar way with an exception that the IP address assigned to a device is pre-defined. This is done with the help of MAC address.

Using a router, admin can specify the IP address that has to be allocated to a particular MAC address of a device.

After the IP is allocated to the device in the network, after the lease time gets over, the device has to renew or release the IP address. But sometimes this doesn’t happen and the DHCP may assign the same IP to a different device, if the first device logs into the network again and still uses the old IP, there will be IP conflict and the devices will not function properly.

After the device is connected to the router, it is assigned an IP address by the DHCP. This IP address can be forcefully returned or changed

4. To request the DHCP server for a new IP or to renew the IP address, enter the command ipconfig /renew

In case there is any network issue, it is always a good idea to refresh the local IP address and the above are simple steps to get this done. 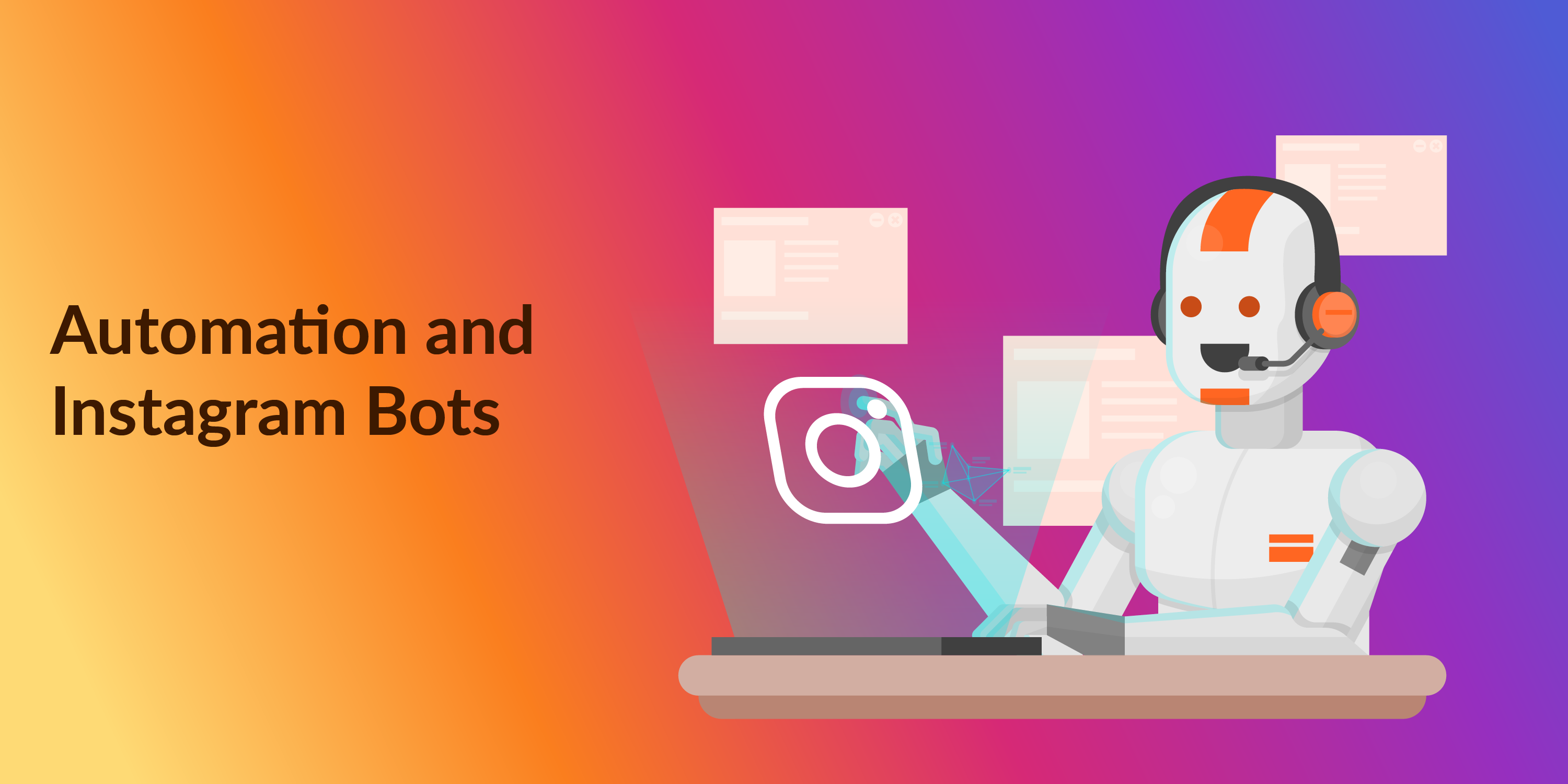 The Pros and Cons of Using Instagram Bots for Business

Let’s face it. If you want to be a successful social media marketer, you need to gain thousands of followers (millions, if you can). Marketing success in the digital world is directly proportional to the number of people who follow your social media accounts such as on Instagram. No followers, no business. 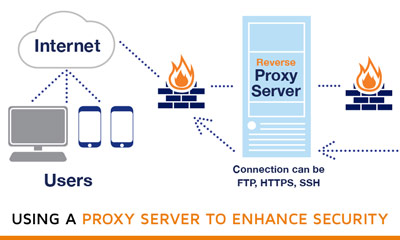 Web Scraping for Automotive Industry: How’s It Changing this Market?

COVID-19 has hit a number of businesses and industries where automotive is also a part of. Web Scraping for Automotive Industry