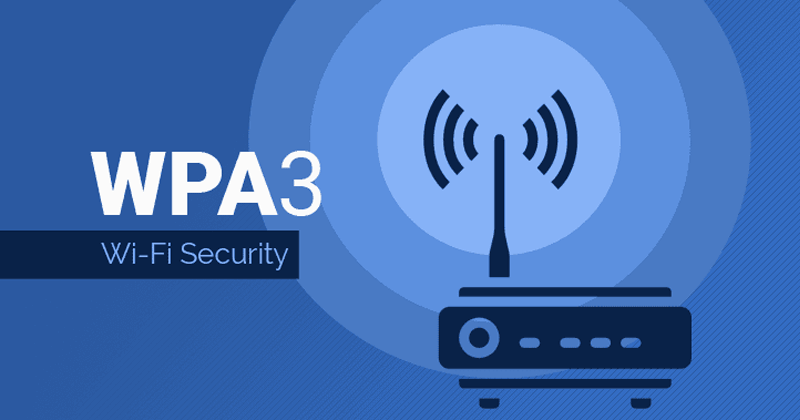 As you all know the security is the most important concern for all of us in this digital world. But do you really know that there are different forms of security features?

Well, let’s discuss the most important feature you use, it is the WPA.

Wifi Protected Access in short WPA is one of the most important aspects of Wifi devices/routers. If you are using a Wifi device you will notice the option as WPA2 access in the Wifi interface under password security or encryption. This is the latest update everyone is using as it is a standard/universal feature.

All the wireless routers available currently are WPA2 enabled and this standard is set by the Wifi alliance.

Yes, You read it right, anyone on your network can disconnect or kick you out of the same network without any special types of equipment or special access, A tiny program along with something called as DEAUTH packets has to be sent and you will be automatically disconnected from the network without being able to get back to the network again.

Anyone can crack the password for the network, once a Wifi handshake is done, the password can easily be sniffed without even being connected to the same network again, the rate of successful attempts definitely depends on the type of password or the complexity of the password. Ranging from 1-2 hours for a normal password to 6-8 hours for a complex one.

It is always recommended to set an irrelevant password for your network so that it takes ages to be hacked. Also, minimum password requirements should be increased from 8 characters to 12 or maybe 15 characters which should be a combination of alphanumeric and special characters making it very difficult for an individual to bypass it.

WPA3, the next generation authentication for Wifi devices is soon to be launched, even though the release dates are not yet announced, experts have found out the contents of this update.

As we all know how software updates are launched, with few security patches and a whole new change in UI, WPA3 is expected to be launched with something new and not just an update.

Wifi alliance has announced that WPA3 will be out with new and user-friendly security implementations including a 192-bit encryption, although it will be using the 48-bit initialization vector just like WPA2.

The WPA3 protocol is also designed to fit in the most secure networks like those of Government, Defense and Industrial Systems.

Another and the most important feature introduced in WPA3 is the DragonFly Protocol which provides an encrypted connection during Wifi handshakes.

This implementation is surely going to make WPA3 a simple and easy to use protocol compared to its predecessor.

We have discussed a lot of technical terms which everyone would not easily understand, but WPA3 is designed for everyone and not only for a Techie who knows in and out of networks.

Wifi alliance has promised that this protocol will be hard to crack for networks having the weakest passwords of all, so anyone who is having a hard time to remember a combination of letters and numbers, this is a boon as you no longer have to set huge-irrelevant passwords.

Also, people who work or browse remotely or use public networks in coffee shop/airport/hotel need not worry as WPA3 includes Individual data encryption which means that your device and the router network you are connected to will be encrypted with a unique key avoiding brute attacks.

The list of updates made on WPA3 clearly indicates that the aim is to enhance security for basic users. Similarly it is also expected to have a simple Wifi connections for device that do not have a good interface for Wifi connections.

WPA3 has been used in some places. However, the device manufacturers are still waiting for an approval from Wifi alliance to label the compatible devices with WPA3 seal. Although it is highly impossible to replace all the WPA2 certified devices due to a high increase in devices being manufactured in the digital market.

WPA3 is not a full-time replacement for its predecessor WPA2 as it is not possible for all the users to replace the incompatible routers at once. On the other end, Wifi alliance has also announced security checks on WPA2 to decrease the impact of security vulnerabilities on wireless networks.

Also always go for proxies when you are on a public or a open network as it will be an added security.

With us at LimeProxies, you can choose among the range of thousands of IPs from selected locations to keep yourself anonymous. 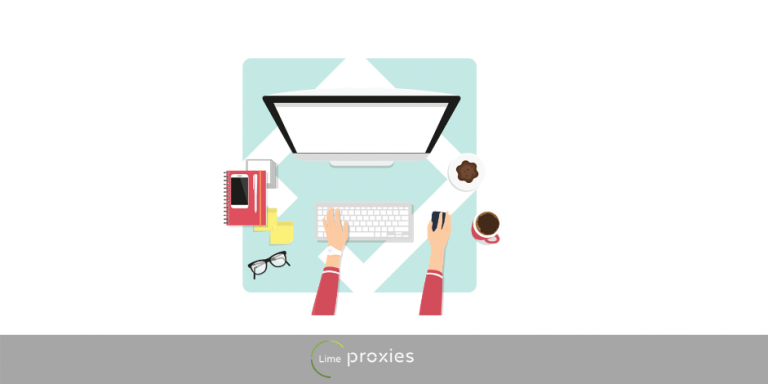 Without a clearly set out strategy, content marketing techniques are pointless regardless of how good they are. Steps to Perfect Content Marketing Strategy 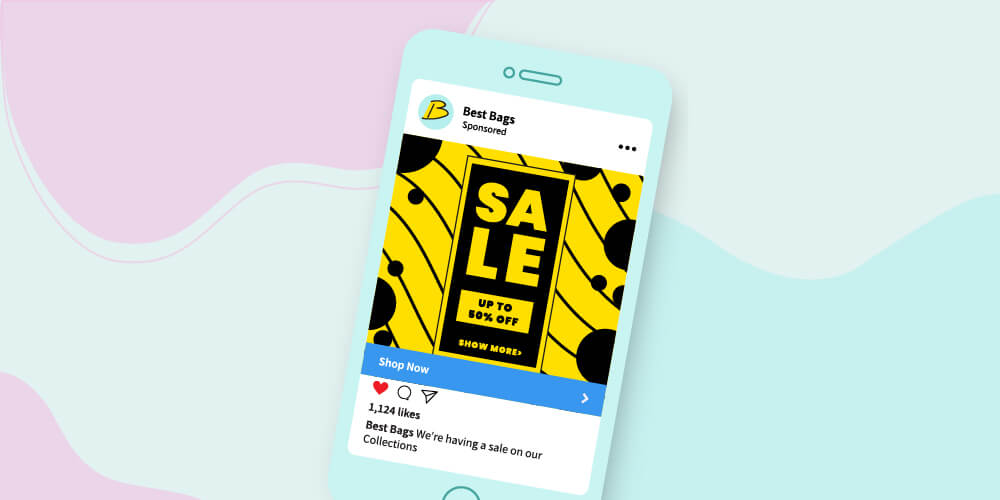 Instagram is growing to become one of the highly used and regarded platforms for a business. Here 10 best practices for Instagram ads for 2020

PrevHow To Stream Netflix and YouTube From Any Country Using Proxies
NextWhich proxy is best for SEO campaigns?-Paid or free